The Pursuit of Excellence

Preparing to win in softball takes a lot more than just showing up to practice or participating in hitting or pitching lessons. 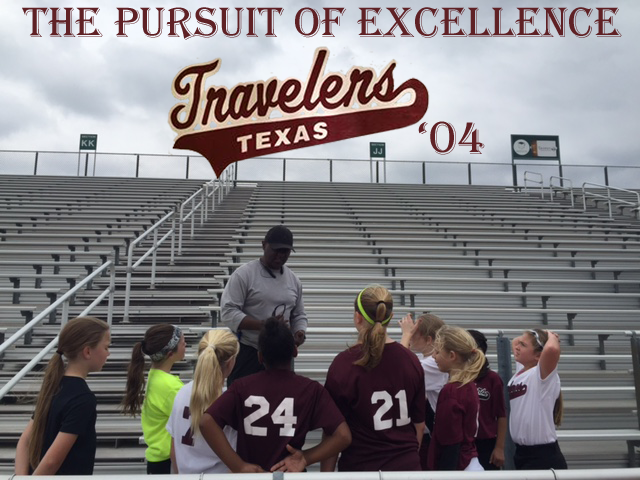 The 04 Texas Travelers will be playing in the 2015 ASA Nationals in Normal, Illinois and have the goal to win the championship.  On their path, the North Texas Select Softball Team will be competing in Turf Wars in Birmingham, Alabama, Dallas ASA Preview, Stage 1-3 Texas Challenge Series (in DFW, College Station, and Houston), Hall of Fame Qualifier (Fort Worth), and the Hall of Fame Series in Oklahoma City in addition to numerous other softball tournaments in North and East Texas. 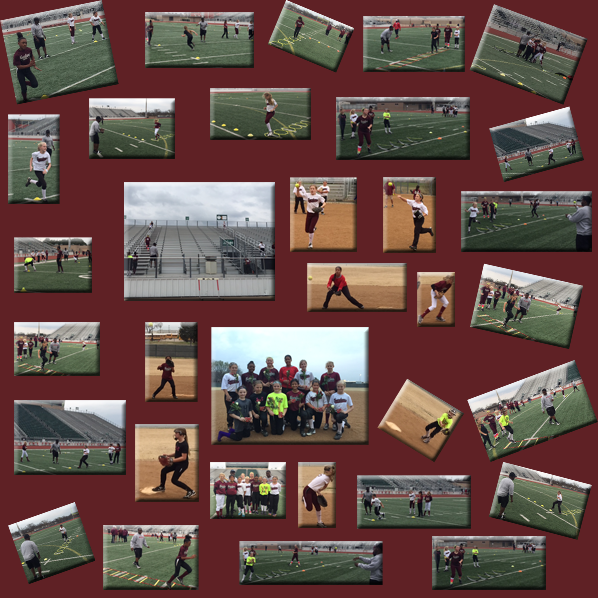 The Travelers understand the meaning of team.  Each girl plays multiple positions on the field and look forward to playing the position that the team needs them at.  This is not the norm.  Many softball teams across North Texas have their girls at selected positions and the parents or girls get upset if they are not playing the position they want to play or think they should be at.  With the Texas Travelers, each position on the softball field is the most important position.  The girls and parents of the softball girls understand this.

Since the attitude of the Texas Travelers Softball family is in line with the team philosophy; practices are very precise and crisp giving these girls a strong softball skills adding tremendous value to the team and their future as softball players.

Every Friday, the girls have hitting practice at longtime softball legendary coach John Wardlow’s facility in Seagoville, Texas just outside of Dallas.  On Sunday’s, the Texas Travelers have partnered with strength, conditioning, speed and agility coach Reggie Smith Sr to put the girls through a 2 ½ hour intense training.  These are the same drills he puts his NFL and Collegiate prospects through.  After the workout with Coach Smith; the girls head over to Mesquite High School’s softball field and finish the day with another 2 ½ hours of field time.  There, they practice game situations and other softball developmental skills. 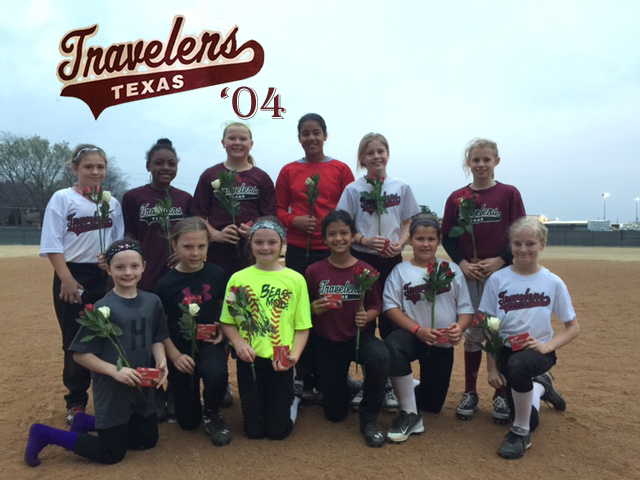 In addition to the team activities, each girl has private lessons whether it be hitting, fielding, pitching or a combination of the three.  Also, all of the girls play on league teams.  Several of the 10u girls are playing on 12u and 14u league teams in order to keep the competition at a high level.

One of the goals for the coaching staff of The Texas Travelers is to prepare each of the girls to become 4-year starters on their high school varsity teams as well as prepare them to have the ability to obtain D1 Scholarships.

The strong North Texas Softball Club has won at IFA-VTD, USSSA, and ASA levels and continues its push to become the 2015 ASA National Champion held in Normal, Illinois.  The team is a fully funded endorsed softball team that intends on continuing its great success in the softball world.