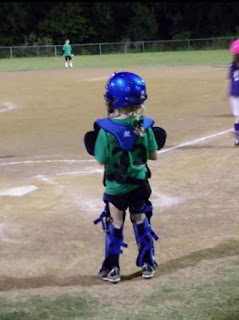 Kylie Morton was destined to play softball from her first game playing 8U in softball.  She played on the Diamond Divas at catcher and second base.  She is one of the most passionate players you will find on the softball team, and she has been that way from the beginning.

In 2012, she joined the Ennis Sonic as a shortstop.  In her second year, her team qualified for state and finished 4th out of 16 teams after taking 1st in the city league as well as District.

In the fall of 2013 (in the Waxahachie League), Kylie played for the Ennis Pride.  She was a pitcher and played second base.  The team ended the fall season in second place only losing one game.

Today, Kylie can be seen playing pitcher, and outfield for the Texas Travelers Select Softball Team.  Whether it is practice, games, drills or anything else; Kylie is always the hardest working girl on the field. 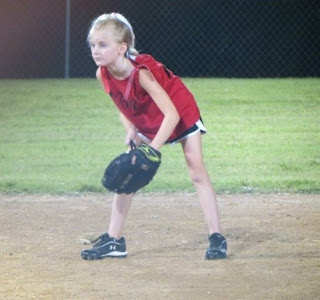 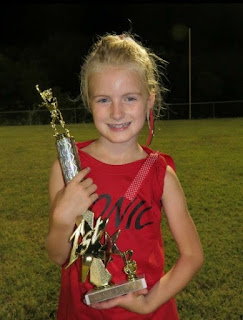 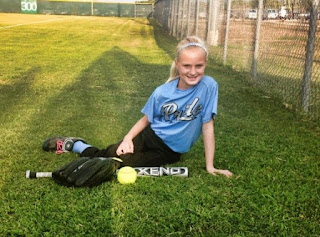