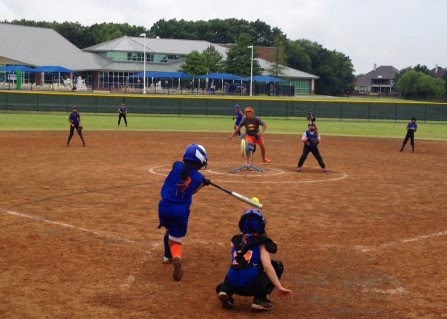 Madison is one of the newest members of the Texas Travelers splitting time with her Arkansas team and the Travelers.  She is from a very athletic family and is making a name for herself with her athletic play and personal accolades on the field.  Pictured is Madison or “D” as she is known by her Texas Traveler softball teammates hitting the game winning hit for the 04 Arkansas Wild Thangs against the Texas Shock in the 2013 IFA-VTD World Series 8U tournament in Coppell, Texas.

Madison can be seen playing first base and pitcher for the Texas Travelers as she has quickly found a home for the Mesquite based softball club. 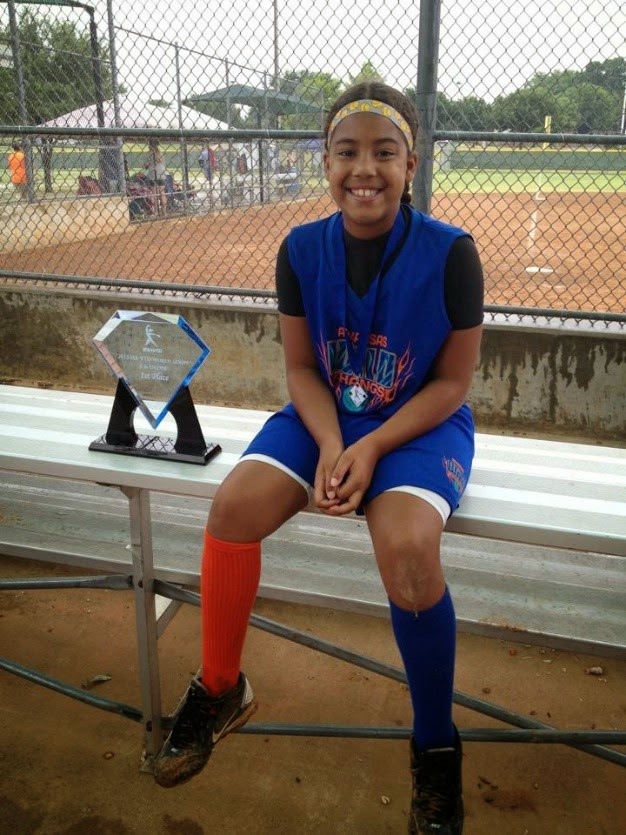