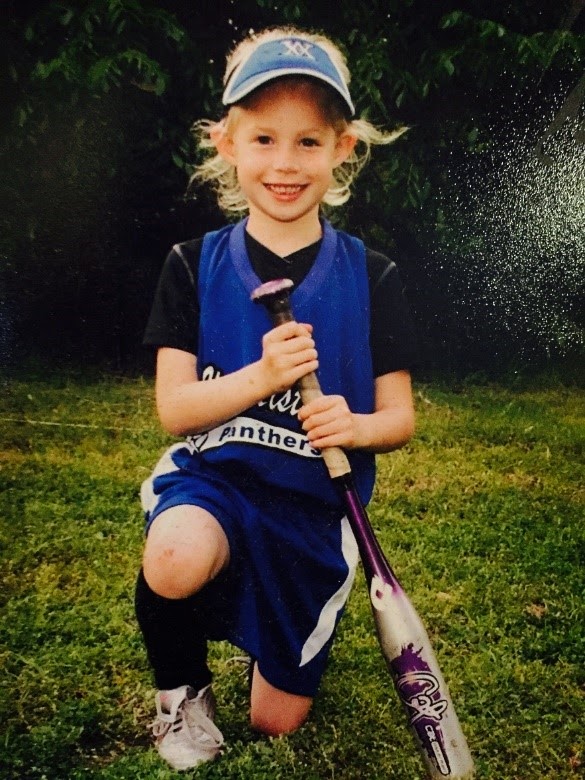 Kelsie Adams first season playing softball was in 2010 for a 6u softball team.  She might be one of the smaller girls on the team, but don’t tell her that as her heart is one of the largest on the field.  In her second year, her team qualified for state and finished 4th out of 16 teams.

Today, Kelsie can be seen playing any position for the Texas Travelers Select Softball Team.  She is also a great pitcher for the Travelers. 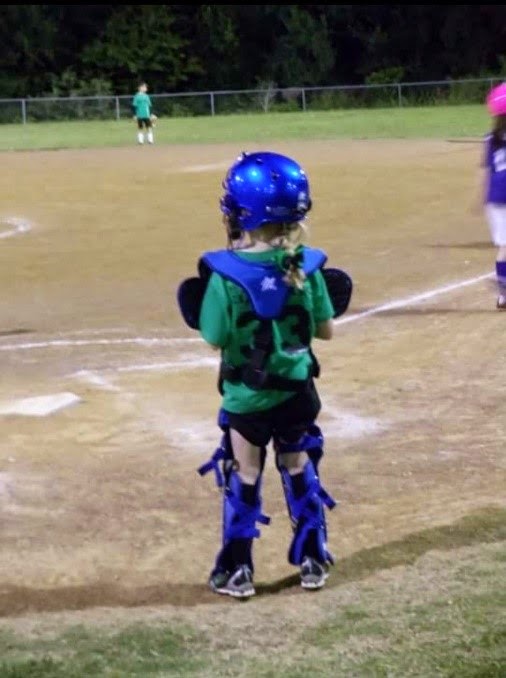