The third stage of the ASA Texas Challenge Series takes place in Houston, Texas and will feature some of the strongest select softball teams in the State of Texas. 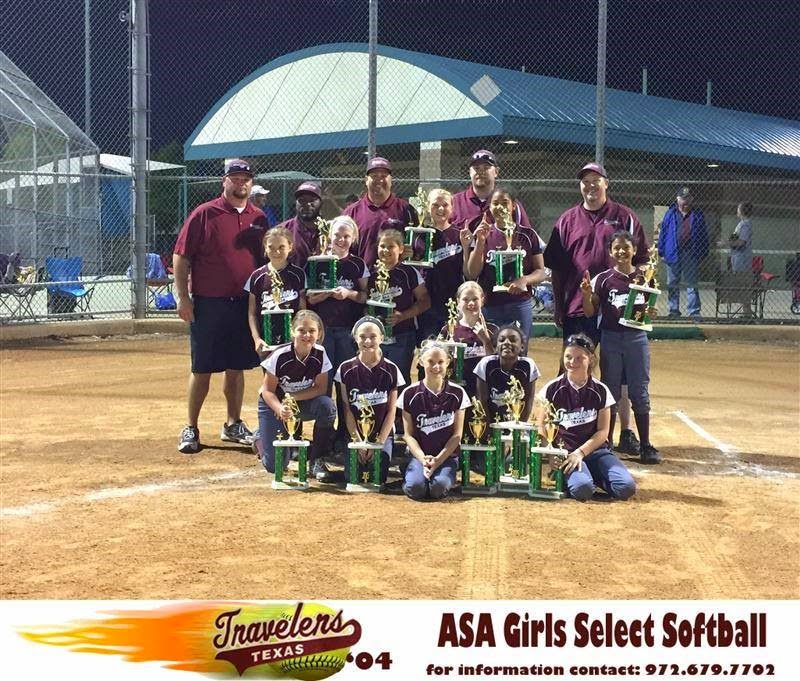 The ASA Texas Challenge Championship Series is the most prestigious tournament in the Nation where teams are competing for a berth for the 2015 ASA/USA National Championship Series which will be held in Normal, Illinois.  The Chase for the ASA Texas Challenge points at each stage of the series, provides many challenges for the teams participating in these tournaments. The last stage of the series features the “Texas Challenge Bracket” where the top teams in pool play gets to choose their opponent and placement on the Single Elimination Bracket.  There will be four Pool Play Games on Saturday, April 25 with Bracket Play starting Sunday.

Last week, the Texas Travelers used the Real Fastpitch VTD tournament in Mesquite, Texas as a warmup for the ASA Texas Challenge Series.  The Travelers dominated the completion holding their opponents to 0 runs scored while scoring 50 points.  Pitching, fielding, and hitting were very strong for the Texas Travelers, and they are one of the favorites going into the ASA Texas Series. 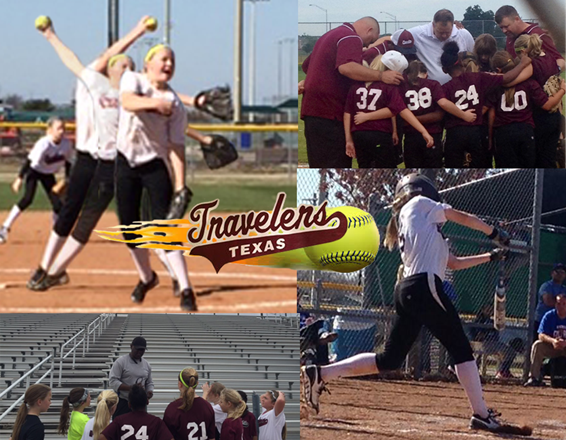 When the Texas Travelers publicized their goals early last fall; it was to earn a berth for ASA Nationals.  This is the most prestigious tournament in the country to qualify for.  The Travelers have played great softball, and have no intention not to continue to build and get stronger as the season continues.  Currently, they are in a great position to earn the National berth depending on the outcome of this 3rd stage.