Jessa’s first T-Ball game was in 2009 when she was 4-years old.  She played for Mesquite Maniacs.  She is considered one of the smartest players on the field.  In 2010 she played for the Blue Lady Texans and then 2011 the Mesquite Mayhem. 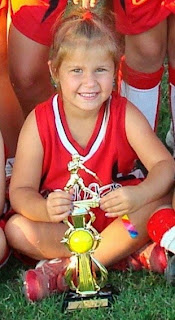 Today, Jessa plays second base, catcher and outfield for the Texas Travelers Select Softball Team.  She can be seen keeping the girls focused on the field as she completely understands the game. 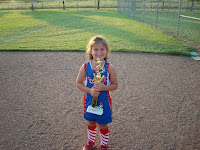 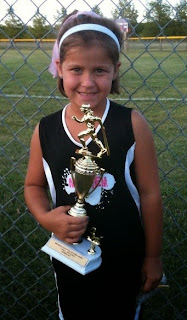 An aggressive desire for victory combined with the procedural and graduated development of softball skills through exceptional coaching and advanced training techniques is of paramount importance. Nevertheless, everyone should realize that, fast-pitch softball is only a game and is the forum we use to help our athletes mature into responsible adults.
The 04 Texas Travelers play ASA Softball, and plan to compete in ASA Nationals for 2015. The strong North Texas Softball Club has won at IFA-VTD, USSSA, and ASA levels and continues its push to become the 2015 ASA National Champion held in Normal, Illinois. In addition to playing in the ASA National Tourney; the Texas Travelers will also play in each of the national Qualifier Texas Challenge Series, and the Hall of Fame Softball Tournament in Oklahoma City. The team is a fully funded endorsed softball team that intends on continuing its great success in the softball world.